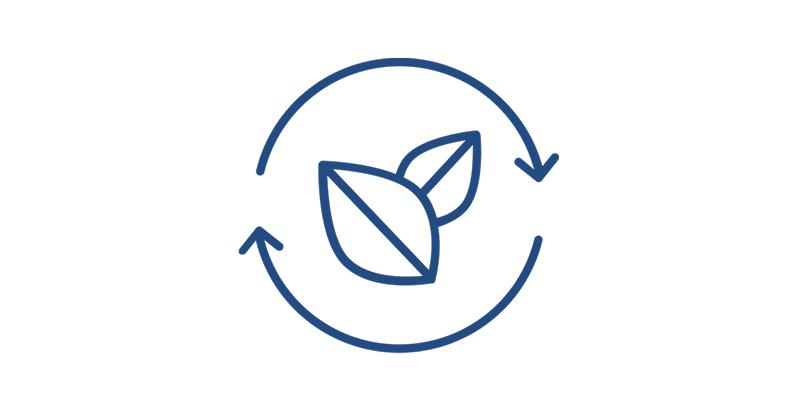 Towards a
Sustainable Europe

Reaching a sustainable carbon neutral economy and replacing the current linear economy with a circular one have become the key objectives for the European Union. European Commission’s President Ursula von der Leyen has suggested new measures such as the European Green Deal, European Climate Law, extending the Emissions Trading Systems as well as introducing a carbon border tax. Will these measures be enough to reach the CO2 goals for Europe?