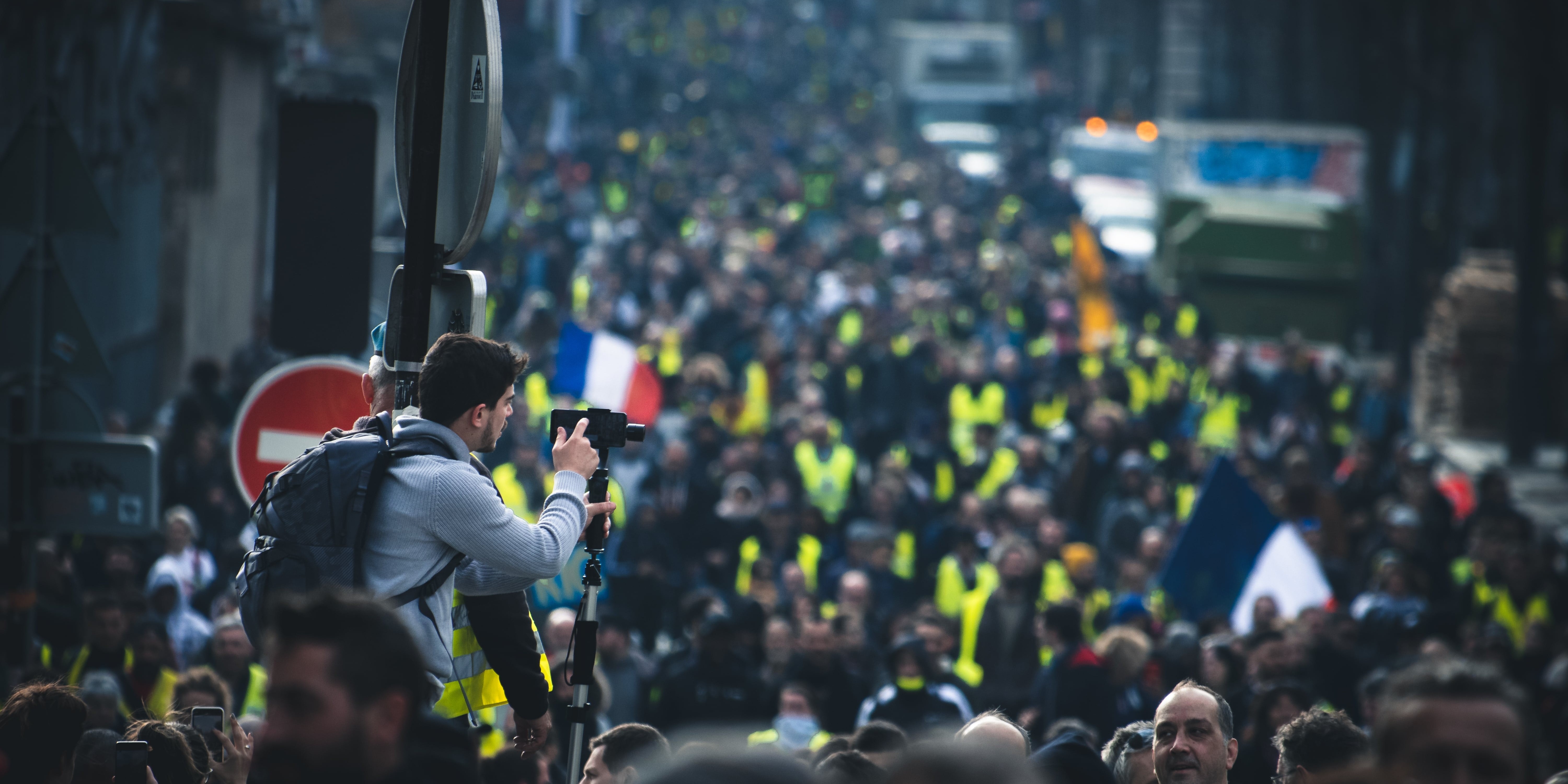 In November 2018, a new movement was created known as the Yellow Vests or Yellow Jackets movement that fights against the rising cost of oil and the high-cost of living. Today, after almost six months of protests, the Yellow Vests movement is still ongoing every Saturday. The ideology has spread beyond the French borders and has caused protests in Belgium, Spain, Germany, Bulgaria, the United Kingdom, Italy to name a few. To learn more about the movement join an Agora session on 7 May 2019 from 11:30 to 12:30pm. The session will feature François Boulo, the legal spokesman of the Yellow Vests and Philippe Van Parijs, Political Philosopher & Political Economist at Oxford University and UCL. Check out our full program and all the speakers that will share their views at EBS 2019.

EBS IN THE NEWS